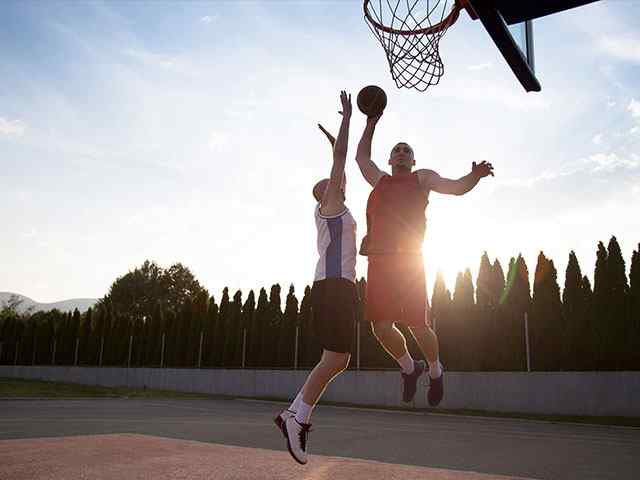 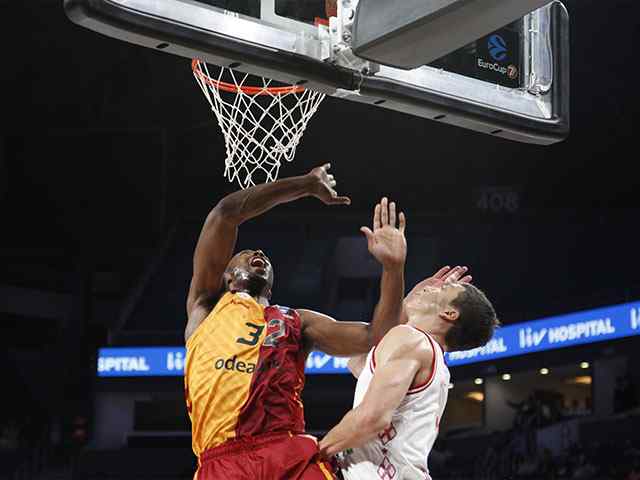 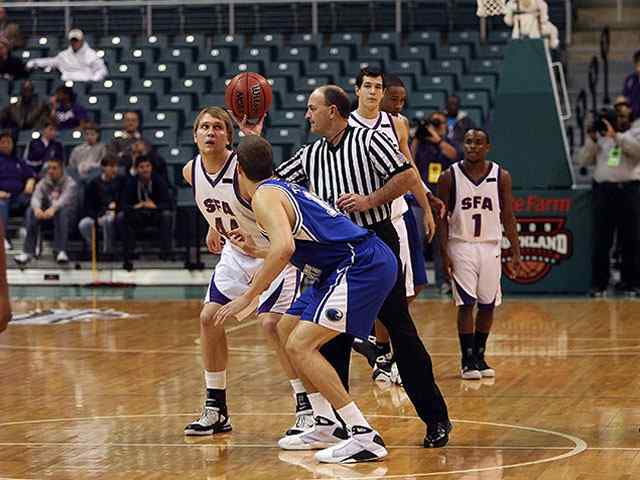 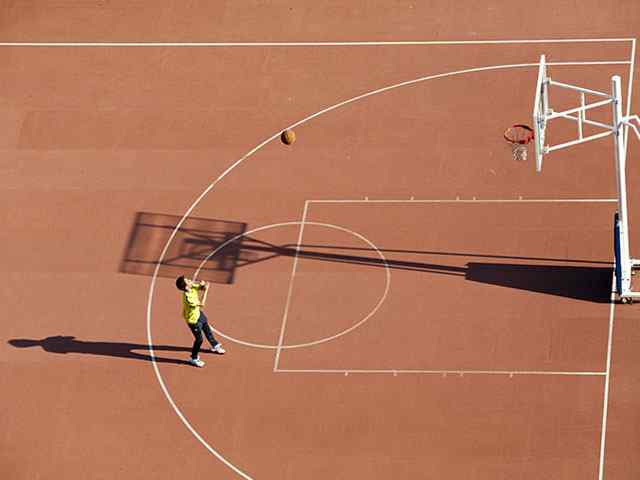 Titas Putna, a Lithuanian native, hails from capital Vilnius. Titas started his journey when he was 8 years old by Graduating “SARUNAS MARCIULIONIS” basketball academy in Lithuania. Marciulions is NBA NBA Hall of Fame. Following his journey, Titas has lived in USA and played for one of the best Prep school competition in USA- NEPSAC PREP SCHOOL (league) +AAU leagues (2011 – 2013). Following his journey, he joined ‘Lithuanica’ basketball club in London, England and his team became basketball NBL-2 winner (2014-15).

Basketball took Titas to a lot places around the World and gave an opportunity to see different styles of coaching and methods.

With a degree in Sports and fitness management and as a basketball skills trainer, Titas stressing the importance of changing speeds, direction and pace with incredible awareness of detail by teaching proper footwork and body control. Appointing into the mental aspect of the game as far as maintaining confidence and becoming more knowledgeable of the game itself along with addressing importance of training at game speed and remaining one step ahead of their opponent. Also he stresses the importance of introducing confidence and building toughness. Mentally and physically. His training philosophies are structured around simulating game like scenarios and teaching how to react to the defender.

Titas is currently owns ‘No Excuses Performance’ and his passion to teach aspects of the game which he learned at his late age.

🚀 We will tell you 3 things you absolutely need

Always enjoy The Journey and the challenges thats

Do what you are passionate about and do it every s

Open gym made me feel like a little kid running to